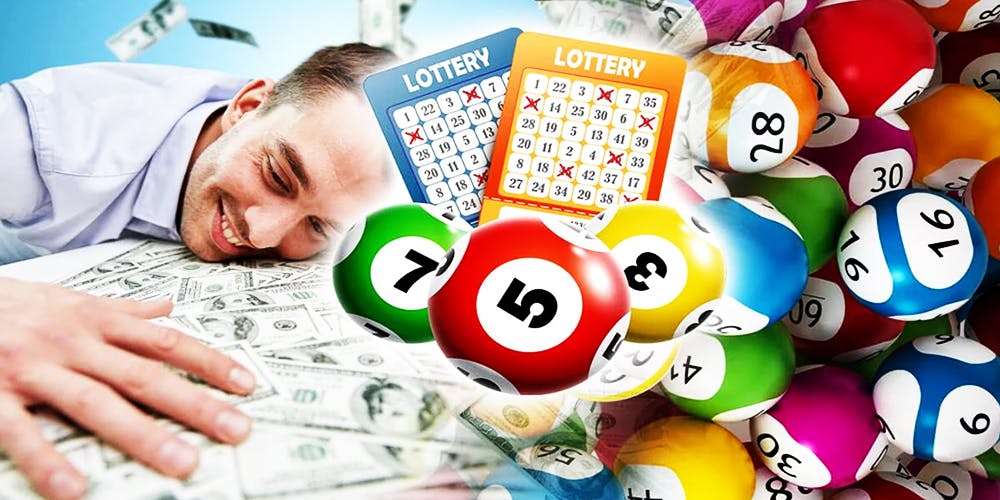 There are people who are lucky, but there are also people who are especially lucky. We are talking about the couple who has won the lottery maximum jackpot for the second time in seven years. People are having hard times with winning the lottery even at once, while some people can win it twice, and make it within a couple of years.

The Lotto 6/49 is once again making the news with the most generous prize of C$17.4 million. The prize has been claimed by the couple from Cape Breton Island, Nova Scotia. This is one of the most popular lottery offerings in the whole country, and people keep buying lottery tickets online or offline, whenever they have a chance.

Together with Lotto 6/49 the Lotto MAX is another the most popular choice and is the most favorite one despite many circumstances and some changes that have been made. Both lottery companies have been especially successful and lucky for the customers. Those companies keep proving that the winnings are very much real and that everyone is capable of the great wins once in a while, and some of them even twice in a while.

The cash prize of over C$17 million has been claimed by the couple that was lucky to buy the lucky ticket back in 2013, in exactly the same retail shop as 7 years ago. This can be a coincidence or this couple can be really lucky.

Atlantic Lottery Corporation recently outlined this fact as well, mentioning that August 15th has been a special day for the whole company. This is due to the single ticket sold among the Cape Breton area. This is the area where the maximum jackpot prize was claimed as well. The lucky numbers for many enthusiast Canadians turned out to be 06, 07, 11, 18, 22, 43, and 09.

According to the terms and conditions of the lottery, winners have reached out within 52 weeks’ time, in order to claim the prize and be able to withdraw the full amount of money which in this case is C$17,405,149. A decent prize is not it? Obviously the lucky people did not wait for too long, but reached out to Crown Corporation as soon as they found out their fate,

Sometimes the situation in life can be too good to be true, and this was one of those situations. The couple could not believe their eyes and had double and triple checked the numbers before calling the lottery company. This is perhaps one of the best days of their lives.

The previous winning prize of the couple was slightly less grand, it was C$3.2 million, which is obviously still a big deal, yet not compared to over C$17 million. The very first ticket was also sold in the same retail shop, and even after winning, the couple never missed a chase to buy the next lottery ticket, in the hope of something even better.

The retail shop is eligible for 1% of the whole jackpot, meaning that there is still a lot for the winners. Though 1% is definitely worth paying to those people who have sold the winning ticket already the second time in a decade. Mr. and Mrs. Lillington was extremely excited about the win and has never lost hope for a better future.

In their interview, they said that it was very hard to believe that everything has happened the second time and that this was true and happening all around them. In the interview, Mr. Lillington also said that he always knew that they would have won the second time as well, and this is perhaps why they never stopped buying the lottery tickets.

Mr. and Mrs. Lillingtons are planning to spend the money on their big family, which includes five children and six grandchildren. They also want to travel the world, but obviously once everything gets back to normal, before that they might be buying another lottery ticket in the same shop, who knows what might happen?