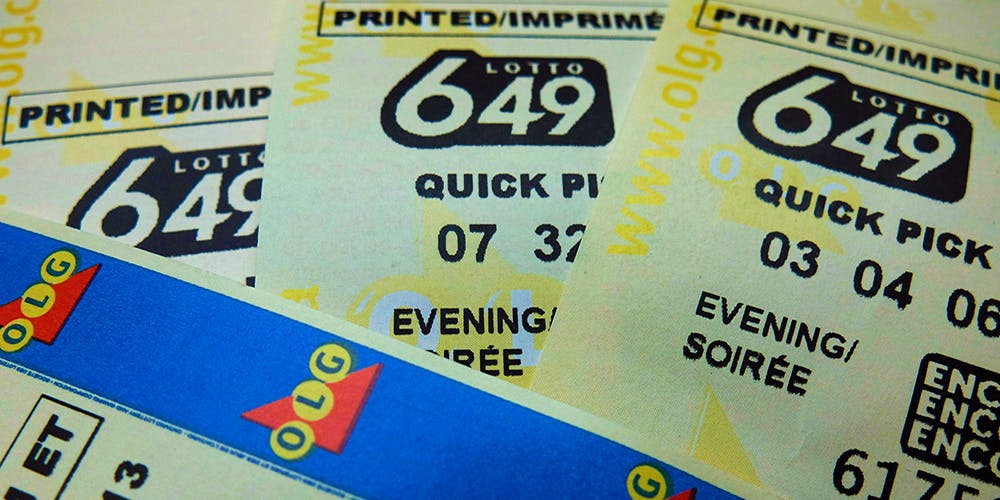 Loto-Quebec, which is the online gambling firm with a monopoly in the Canadian province of Quebec, recently reported a 29% rise in its annual revenue for the most recent fiscal year, despite the impact that COVID-19 has had on gambling firms globally. Its annual report for the period ending March 31st showed revenue of C$ 2.74 billion, which was a 3.1% decline from the 2018-19 fiscal year’s revenue, while net income fell by 3.9% on an annual basis to C$1.35 bn.

The reduction was expected, due to the impact of COVID-19, and its effect is expected to be greater on this financial year’s numbers, as all non-essential retail outlets have been closed in Quebec since March, which includes gambling locations. The Espace-jeux online gambling site reported revenues of just under C$136 million, which is a marked increase on the C$105.4 million reported last year. Revenue from online lotteries rose by nearly 38% to C$39.4 million, while online casinos increased by 25.7% to C$96.4 million. The company has also stated that following the complete suspension of retail sales in March, online lottery sales rose by a staggering 160%.

The share of online gambling in the company’s overall revenue rose to 5% in 2019-20, from 3.7% in 2018-19. However, despite this encouraging growth, Espace-jeux is still behind Playnow.com, which is the online gambling site of British Columbia’s gambling monopoly. Playnow’s revenue for the same period was C$179 million, reflecting nearly 20% growth over the previous year.

The mainstay lottery division for Loto-Quebec saw its revenue fall by 2.8% to C$929.4 million. While the pandemic was one reason for this, another was the awarding of two huge jackpots during the year – a C$70 million prize in February, which was the largest award in the 50-year history of Loto-Quebec, and a C$65 million prize given out in June 2019. However, revenue from video lottery terminals in bars and bingo halls fell even further, declining by nearly 11% to C$872.6 million. Again, the pandemic and the resulting retail shutdown was to blame, but there was also some internal reorganization, which saw the transfer of gaming hall operations to the Societe des casinos du Quebec (SCQ). This transfer allowed the casino and gaming hall division to be an outlier and post growth of 5%, with revenues of C$963.7 million.

Retail lottery sales resumed for Loto-Quebec from 4th May onwards, while the four casinos in the province began to reopen in mid-July. However, the monopoly had to lay off 2,250 of its 6000-strong workforce, in a temporary move. But it is still unclear as to when those employees could be taken back, as the province is now in the midst of a second COVID-19 wave, and casinos are still operating at reduced capacity.

The sports betting figures are not available, as Loto-Quebec does not break down its numbers to that degree to provide the stats for its Mise-o-jeu parlay sports betting operation. However, despite having added in-play betting options in July, the requirement to place a bet on at least two events means that there would not be too many bettors switching to this instead of the various international online gambling options. The ongoing failure to allow single-game sports betting will not help matters either.