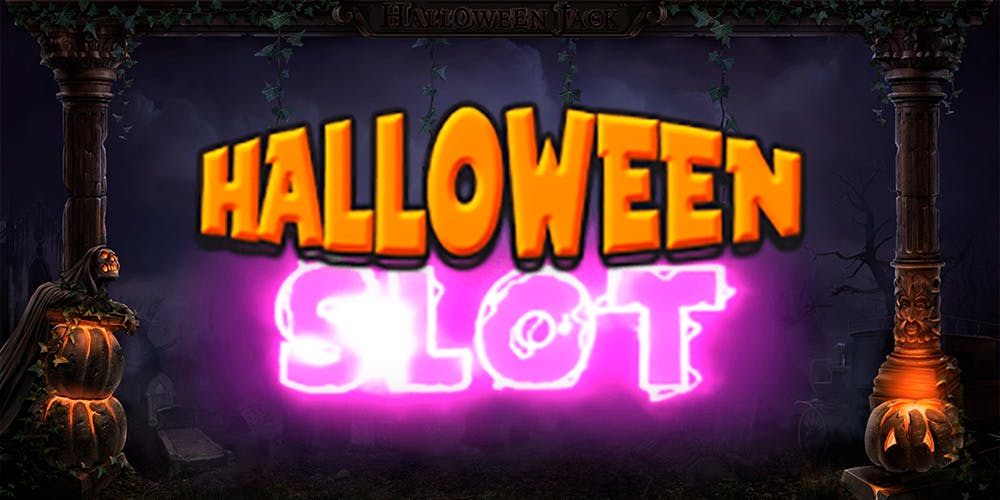 Halloween is one of the most fun and exciting times of the year, and even though the festivities this year will be very different to how they are normally, there is still a lot to be happy and excited about. Decorations and spooky themes will be all around once again, and even in the world of the internet, there will be more than enough options for the Halloween fan. Online slot games are always popular during this time of the year, and so game studios release Halloween-themed games around this time, and this year is no different. Therefore, here are some of the best Halloween-themed games for gambling fans to keep their eyes out for.

Play’n GO has long been one of the studios with the best track record of releasing themed video slot games, and so having a Halloween list of games will not feel complete without an entry by this developer. However, Helloween is not the traditional Halloween game, with spooky themes and the usual ghosts spotted on the reels. This game is actually inspired by a German heavy metal band which was formed in 1984, and so it is a branded rock-themed slot from the studio. Thus, the background music will be familiar to fans of the band, while also providing a suitable musical theme for Halloween. The gameplay features a bonus wheel, called the Keeper of the Seven Keys Wheel, where players can go into any one of seven potential free spin minigames, all of which have attractive prizes.

This is an excellent release by Net Entertainment which hits the brief for a Halloween release: fun, scary and full of surprises. Players have to go into the lair of the Dark King in a bid to try and recover the long-lost treasure, and this is where the spooky element of the game comes through. There are quite a few bonuses in the game, one of which is that the Wild symbol does not only replace adjacent symbols when it lands, but also provides big multipliers. The grid also has hotspots which get activated during the free spins round, while Wilds landing on a hotspot generate an extra free spin.

Ghost Glyph is a superb Halloween release by Quickspin, even though it is hardly scary or spooky. It is still a very fun game, with four spirits of different colours materialising on the screen when a winning combination is arrived at. Consecutive wins for a particular colour will activate the corresponding urn and thus grant its bonus. There are four such bonuses – free spins, extra Wilds, icon removal and icon transformation.

This is another game where the title is slightly misleading, but it nevertheless is a fun game. There is nothing remotely scary about Mad Monsters, with the six monsters in the game actually being funny and fun creatures. The game itself has a 7×7 grid, where winning combinations can be triggered by landing five or more identical symbols on adjacent reels. There is an ‘Angry Juicy’ meter which triggers a bonus round when filled. The bonus round features a wheel with six features, all of which have attractive wins and advantages.

The name is certainly suitable here, as there is a lot of chaos that goes on on the reels in this game. It is in line with releases by Hacksaw Gaming, the studio behind this game, as they are known for weird and crazy games. There is a 5×5 grid in the game, with the player joining the main character Cranky Cat and his sidekick Sketchy to try and land the jackpot of 10,000 coins.