Canada needs to provide help to the First Nations’ casinos 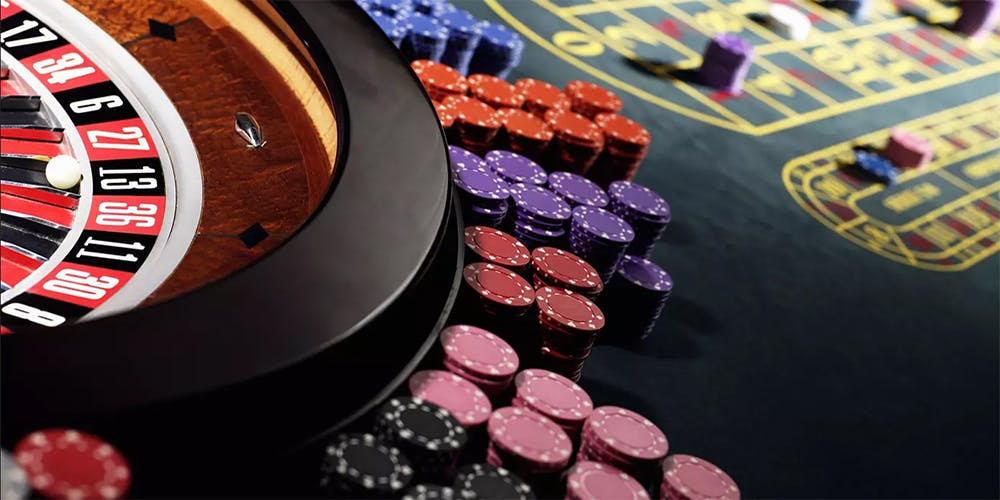 According to a study by the independent policy think-tank Fraser Institute, the Canadian government needs to reduce regulation to help the First Nations’ gaming industry, which will allow it to earn more revenue and improve the living standards of people in the community.

There are three key reforms that need to take place to allow First Nations to generate more income from their gaming industry. It has been seen that when First Nation communities have been allowed to open casinos and other gambling locations near large cities and vacation destinations, their Community Well-being scores, collected by Statistics Canada, which are based on income, employment, housing data and education, increase rapidly. However, various provincial policies have kept First Nation casinos in remote areas where they are not easily accessible and therefore remain small, not contributing to the economic development of the community.

The Canadian Parliament changed laws in 1985 to give provinces jurisdiction over gambling, but that power has been misused to create cartels that are solely concerned with profit-making, as the provinces are generally the owners of licensed casinos or receive a large part of the profit. The First Nations did attempt to challenge this decision in court, but lost, meaning that they have had to make do with the meager remains from being situated in remote areas.

Thus, one of the key reforms needed is to remove First Nations casinos from oversight by the provinces, which would allow them to set up shop in more lucrative areas. At the same time, the current ‘cartel’ system needs to be abandoned, and more should be done to give First Nations access to urban and holiday resort markets. Casinos having slot machines and table games are the most lucrative form of legal gambling in Canada, but the First Nations have not been able to benefit from them thus far, due to provincial regulation. While the provinces will not give up their powers without a fight, it is essential that the First Nations are able to access more lucrative markets so that they can improve their revenues, and thus raise the living standards of the members of their community.