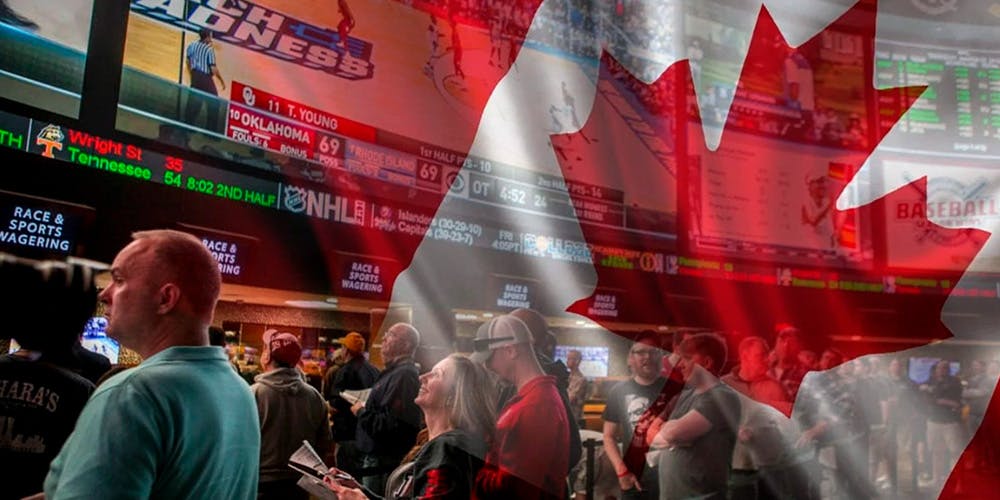 It may come as a bit of a surprise to many people that sports betting is not fully legal in Canada, or even the United States, for that matter. Many states in the USA have been legalizing the activity in recent times, ever since the US Supreme Court allowed it back in 2018, while in Canada, there has been a move towards changing the sports betting rules which would allow punters to be able to make bets on single games. At the moment, only parlay bets or bets on multiple matches are allowed.

There are estimates that parlay betting generates over CAD500 million in revenue, but allowing single-game betting could increase that to more than CAD14 billion. Thus, a new bill, C-218 – The Safe and Regulated Sports Betting Act, was recently introduced and discussed in the House of Commons. It is said to have a lot of backing, as it would increase revenue for the various states as well as the federal government, while also ensuring that sports betting remains regulated and also brings back those players who currently use offshore accounts to make sports bets.

However, support is not universal, with some MPs believing that legalizing single game betting will make it extremely difficult for smaller operators, as the big casinos and other players swoop in to try and take advantage of the new market. At the same time, the data suggests that more than $4 billion worth of bets are placed annually through offshore sports betting accounts, while just $500 million is wagered through the legal provincial sports betting products available to Canadians, suggesting that there is a huge underground market, which is both illegal and dangerous for Canadians to be using.

The impact of COVID-19 on the economy means that every extra source of revenue that can be brought in could be vital. The various Canadian sports leagues and the American leagues with Canadian teams, including the Canadian Football League, MLB, NHL and NBA were all in support of single-game betting back in June this year. All of these leagues have partnerships with sportsbook operators in the USA, which offer single-game betting, so it makes sense that they would back a similar arrangement in Canada as well.

However, the Canadian horse racing industry has some concerns, where sportsbooks would be allowed to offer odds on horse races, which would take away revenue from the industry. The industry wants to be suitably compensated in the event that this law does go through.