Casinos in Quebec to shut down again 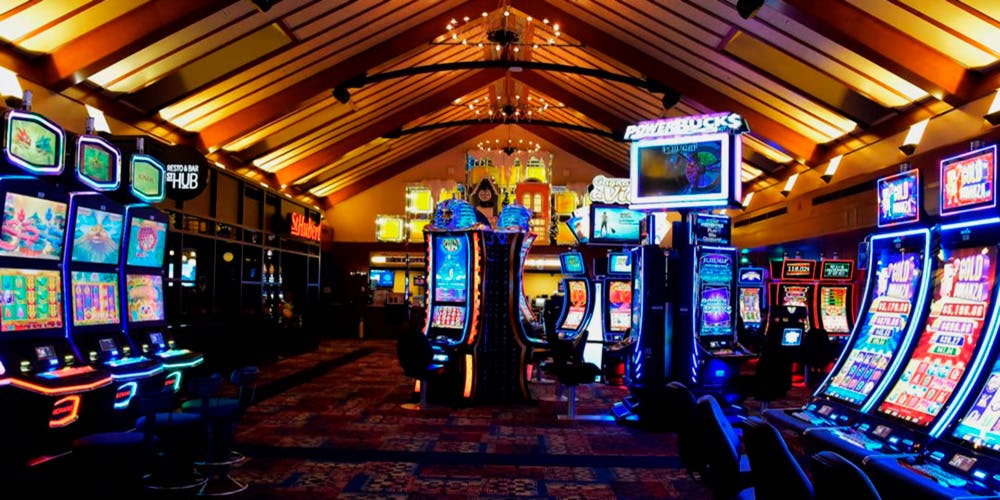 The world is gearing up for a second wave of the COVID-19 virus, which has already hit some countries, with case numbers on the rise once again. Thus, we are rapidly seeing a return of the rules and restrictions that were enforced to try and control the virus’ spread earlier this year. The United Kingdom, for example, is going into a tiered lockdown system, while many countries in Europe are also putting some lockdown rules back in place. It is the same for most countries around the world, with only a few, such as New Zealand, having managed to completely control and manage the spread of the virus. In such a scenario, it is perhaps no surprise to learn that casinos and other enterprises in the Canadian province of Quebec are having to be shut down again, just a couple of months or so after they had reopened.

The gambling and casino sectors have been some of the worst-hit globally due to the pandemic. Lockdown restrictions meant that casinos and other gambling venues had to close down, and they were some of the last ones to be allowed to reopen in places where restrictions were gradually lifted. Even then, they were reopened at reduced capacity, with social distancing measures given maximum importance. With hotels and the hospitality industry in general also struggling, casinos have also been hit hard due to the complete absence of customers and clients, and so this latest move is set to have even more of an adverse impact. Loto-Quebec, the government monopoly which runs gambling operations in the province, announced that it was stopping operations. Casinos that had only just reopened in July are being closed again, while Loto-Quebec is also closing Kinzo halls, even in areas where COVID-19 has not had a resurgence yet.

However, this is not the case across the entire province. Loto-Quebec has shut operations in Monteregie, Centre-du-Quebec and Capitale-Nationale, which meant that the Casino de Charlevoix had to be closed, but the Casino de Mont-Tremblant has stayed open, as have the video lottery terminals in other parts of the province. Areas around Montreal and Quebec City are the worst hit, with casinos, bars and gyms being closed due to a ban on indoor and outdoor gatherings.

Land-based casinos have therefore been hit hard due to the pandemic, but those operators with online operations have been able to survive. Loto-Quebec’s online gambling operations increased by almost 30% during this time, and others, such as PlayNow in British Columbia, have done even better. Similar trends have been seen in the United States as well, in those states where online gambling has been made legal. This has helped those states since they are able to collect tax revenue from online gambling, even as physical casinos remain closed.

In any case, the province of Quebec is going to see a huge reduction in physical gambling over the next few weeks and months now. Locations which have been closed by Loto-Quebec include Casino de Montréal, Casino du Lac-Leamy, Salon de jeux de Québec, Salon de jeux de Trois-Rivières and Hilton Lac-Leamy Hotel, not to mention video lottery terminals in Greater Montréal, Chaudière-Appalaches, Capitale-Nationale, Mauricie, City of Gatineau and regional county municipality of Collines-de-l’Outaouais. This is also going to have an impact on casino employees, with over 1,000 of them potentially being furloughed as a result of these closures. Once again, the provincial and federal governments will need to come up with a plan to ensure that those who have been left without income are taken care of during this time, just as they did during the earlier shutdowns.