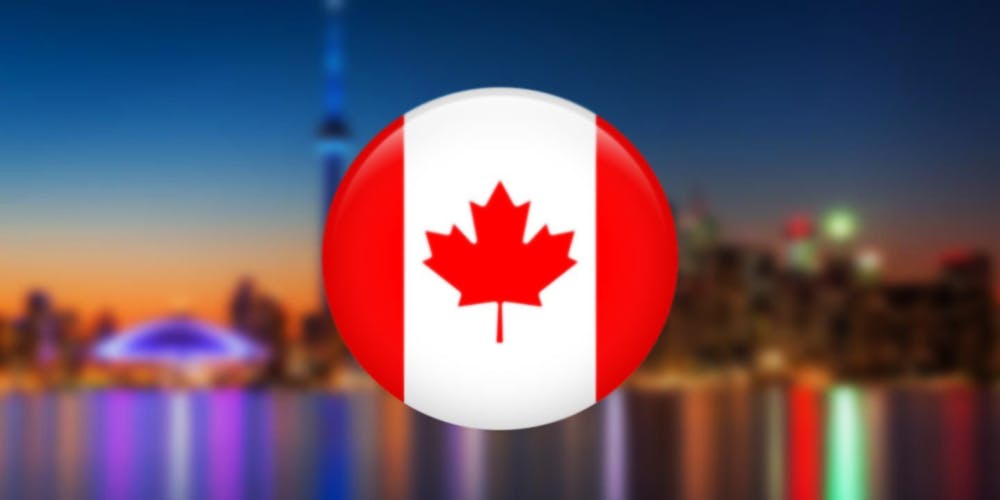 Safety measures are essential in every single industry. There are many different technologies and approaches in order to provide a safe and sound atmosphere for most of the customers of every industry. With the rapid technological development, it sometimes becomes very hard to comply with the standards and to provide all of the safety measures. Though, there are many companies and people who manage to deal with the issue.

Jeff Jonas is one man that needs to be mentioned. This person has dedicated his whole life to sophisticated safety measures and developing different industries. His primary interest has always been casinos and thus, he has a huge share in the development of this industry. It can be said that he is obsessed with introducing innovations and technologies.

Nora is one of Jonas’ biggest projects and one of the most successful companies in the industry of security. The company appeared on the global market back in 2005, when Jeff decided to sell his first company which was involved in identifying the relationship between casino players and the croupiers to IBM. Since that moment, Nora has been used both in the online as well as in the offline gambling industries.

Nora is none of the usual kinds of systems. It is actually one of the most unusual companies and one of the most unusual approaches towards the subject. Nora is not only used in casinos but is also used in the financial and banking sectors. This system is especially useful and extremely efficient in tackling scummers and dubious clients. Many scammer companies register offshore, and thus many people get tricked and invest their money in unfamiliar companies, which then leads to the loss of a lot of money. Nora gives the ability to avoid this problem.

Many other enterprises and organizations use similar techniques and systems. The best thing about Nora is that it does not need to be upgraded. It has one simple system, which operates on its own and consequently collects all of the information on its own, meaning that no manual update is needed.

Jonas has implemented the system in the US at first, then in China and now Nora appears in some of the Canadain online and offline casinos. Gambling businesses are some of the businesses that use the potential of the system to the fullest. With Nora, it is very easy to track the client and track the progress of the gameplay. This happens via controlling the spendings of the client, or via checking the gaming strategy. If the strategy appears to be too smart and may cause a massive loss of the house, the casino employees shall simply ask the player to leave the casino.

The system does not only work perfectly offline, but it has great usage in online casinos as well. Jonas has not once partnered and worked with IBM and some other casino software companies. This gave him the ability to develop a custom system. Nora 2.0 is the one used the most in the online casino. It works through the neural networks and is self-learning, through the special algorithm.

With Nora 2.0 the online provider can easily identify the malware and the potential threat from any third parties. The system has already established itself in the online gambling industry. According to some statistics, the program has already prevented more than 3 thousand attacks on a server with the casino software by 2020. This is not the end, the program promises some further developments and some new features, which might include some anti-cheating protection for games.